Benjé Deacon, kind hearted and soft spirited, an educator for over forty years, mathematician and artist created this replica with meticulous precision to enable you to invite medieval Bale/Valle Croatia into your home and life.

Allow his art to take you on cobblestone roads leading back to times when life happened at a slower pace but was starting to experience inter alia the Renaissance of Thought and Spiritual awakening, resulting to where we are now.

These twin arches above a cobblestone street in Bale /Valle is typical of the medieval town situated in the Istria county of Croatia. The origins of this settlement lie in the Roman stronghold of Castrum Vallis built by Caius Palcrus to protect the salt –pan road from Pula to Porec/Porenzo. Interesting is that the town is officially bilingual, Italian and Croatian hence both town names are official and equal. It is estimated that in and around this area, there are 400 species of butterflies, some of which are endangered and, therefore, the name “City of butterflies” is often affiliated with Bale.

The centre of Bale is covered with stone paved roads and intricate alleys above which old medieval buildings arise bounded by firm arcs and containing hidden stories. The 9km stretch of shoreline nearby is the most pristine in Istria, with delightful beaches and shallow water. Bale in the south western reaches of Istria, between Rovinj and Vodnjan, is one of Istria’s best-kept secrets.

Only 7km from the sea, it boasts a maze of narrow cobblestone streets and ancient town houses that developed around a Gothic-Renaissance castle belonging to the Bembo family. Prominent in this town with a population of approximately 1127 is the 30 meter Bell tower of the St Julian church as well as several other old churches. Here, every stone whispers in a way that even the air appears to talk. Bale`s history reveals secrets of ancient dinosaurs, holds legends of the old castrum from the Roman period and its dazzling palace remembers Casanova and his lovers together with the lavish breath of the palace life. Bale/Valle draws a spiritually minded and bohemian crowd for its apparently very powerful energy. 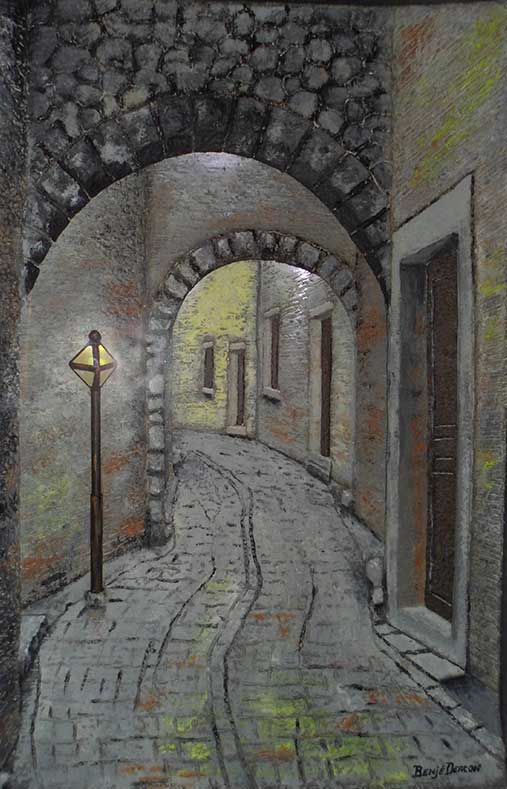